1. this song by before the king, "low expectations" (and the music video)

this tune is a total summer bop, no question about it. but what's even more fun is this video. i'm going to put this man on my vision board because he embodies my exact favorite type of energy in a person. i guarantee you that this guy dances like a goofball at weddings. he's the fun stranger you meet at a music festival or on vacation or at the bar that you end up hanging out all night with and that makes the whole experience better. he's the absolute opposite of a "bump on a log" aka my LEAST favorite type of person. okay, i'm obviously projecting here, but you get what i'm saying. crank it up!

2. the baby-sitter's club on netflix 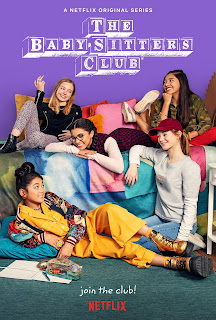 like many of my fellow '90s children, i grew up devouring the entire baby-sitters club series by ann m. martin (and even the spinoff, the california diaries—anyone remember that? bueller?), but i was still a little wary when i heard about the tv series and was thinking it would be a girl meets world situation where it's, uh, geared toward young'ns rather than the folks like me who remember the original. i was pleasantly surprised to find that it bridges the gap; i thought it was accessible for all ages, but i didn't feel elderly watching it—except when i realized alicia silverstone was playing kristy's mom. yes, we're that old, guys! they kept the storylines pretty faithful to the books while adding a modern twist, which was nice, too. also, claudia's style is still so fiiiiire.

one of my favorite quarantine discoveries has been old footage from the '60s, '70s, and '80s on youtube. it's a beautiful, hilarious treasure trove of human experience! in particular, this day in the life of two bill-and-ted-esque hooligans is just delightful: 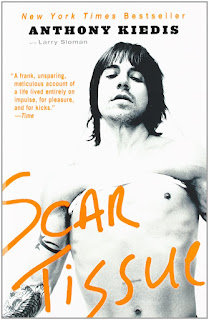 i've never been particularly attached to the red hot chili peppers—though, as you may have seen recently on twitter, anthony kiedis in the "under the bridge" video was my first celebrity crush when i was around five. the long hair, the tattoos, the lack of shirt, and the running all burned themselves into my brain in a most favorable manner back then. and i'm also low-key fascinated and obsessed with john frusciante because he's a fucking insane player. i'm aware that RHCP are one of those bands that get a lot of hate and shit by music critics and snobby fans; some justifiably so, some not IMO. i personally enjoy quite a bit of their stuff, though there's certainly a major nostalgia factor there. i can still close my eyes and see myself in my friend's den in 1999, watching the "around the world" video because MTV played it a bazillion times a day.

anyway, this book came out in 2004 but i'm on the waitlist for flea's autobiography, so i figured i'd just go on a chili peppers binge and bang this one out too. despite not being super into the band, on a personal level, it's actually a pretty fascinating peek behind the curtain of this musician who's been in the periphery of my life for so long. plus, beyond the standard sex, drugs (and drugs, and drugs) and rock 'n roll, there's a lot of great gossip and dirt, which is always fun with a book of this kind. really engaging so far.

oh! one weird thing i do is try and determine my top five songs for any "legendary" rock band, and i realized i hadn't for the chilis, so here goes. it's quite random. 1. knock me down 2. can't stop 3. soul to squeeze 4. scar tissue 5. fortune faded. i'd love to debate if anyone has the urge. and despite being the best song, "knock me down" has the dumbest, worst, most tacky 1989 video everrrrr. 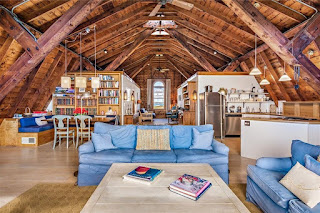 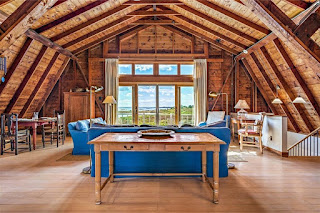 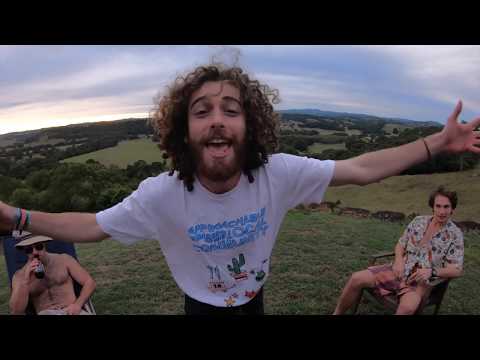