1. this song by alaska reid, "boys from town"

i'm getting crunchier anna burch vibes here and i love it. apparently, alaska is not from alaska, but from montana. i've never been to montana, but this song (and entire album, big bunny) sounds exactly like how i'd expect an album by an indie singer-songwriter from montana to sound. i mean that as a compliment, obviously. that pre-chorus is pure magic!

2. this book by jessi klein, you'll grow out of it 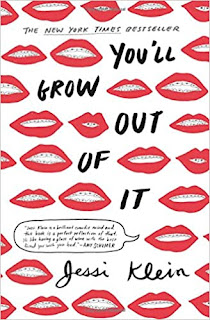 have you ever read a book about the EXACT moment in life you're currently experiencing? comedian jessi klein's essay collection is 1000% that for me right now. there are essays about filling your free time as a 30-something single person, essays about anthropologie, and essays about just feeling generally out of place as a particular kind of woman (slightly anxious, not particularly girly-girl or flirtatious, joke-cracking, and late-blooming) in the world. it's not only making me laugh, but it's making me feel a whole lot less alone at the moment.

3. this video of evan dando from the lemonheads singing in a walgreens on cape cod

Just had a special guest appearance at Walgreens by artist @Evan_Dando (lead singer of the group the Lemonheads). Thank you Evan, you sounded great as always! pic.twitter.com/GB6XOBPfnS

put your mask back on, evan!!! but seriously, barring that, this is basically my favorite thing that has happened in 2021 because i am here for any and all content related to evan dando/the lemonheads. plus, this is just such a great story. basically, he lost his wallet "walking from a hotel" in falmouth (drugs, probably?) and tweeted about it. then, the walgreens manager told him someone had turned it into them and i guess when he claimed it, he decided to give them an impromptu serenade of "confetti,"which is definitely in my top five lemonheads songs. sigh.

4. this garfield shirt which i may or may not purchase because it's my forever mood 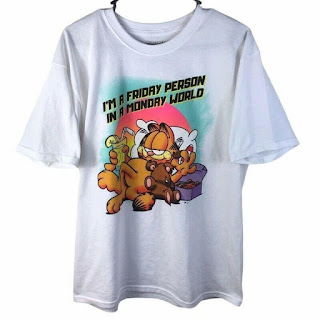 5. this 2014 movie that i somehow missed, two night stand 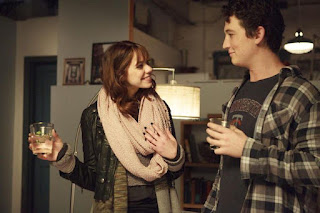 just when i thought quar had depleted me of frothy romantic comedies to watch, amazon prime suggested this to me and i was as giddy as a child on christmas morning. miles teller? analeigh tipton from crazy. stupid. love? a plot that revolves around an app-based hookup and a new york city blizzard that forces the two main characters to fall in love? how the hell did this pass me by in my late 20s when it came out?? regardless, all that matters is that i've watched it now and i highly recommend it for lighthearted and feel-good viewing. sidenote: it also has a great soundtrack that introduced me to a bunch of tunes i'm currently obsessed with, like "nuclear seasons" by charli xcx. 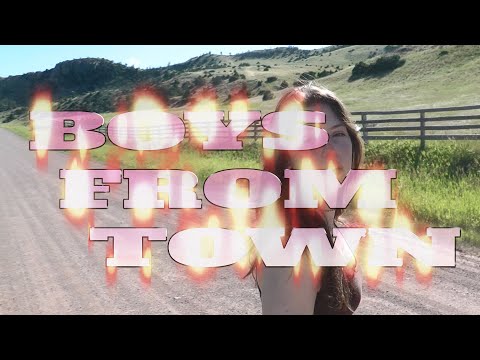